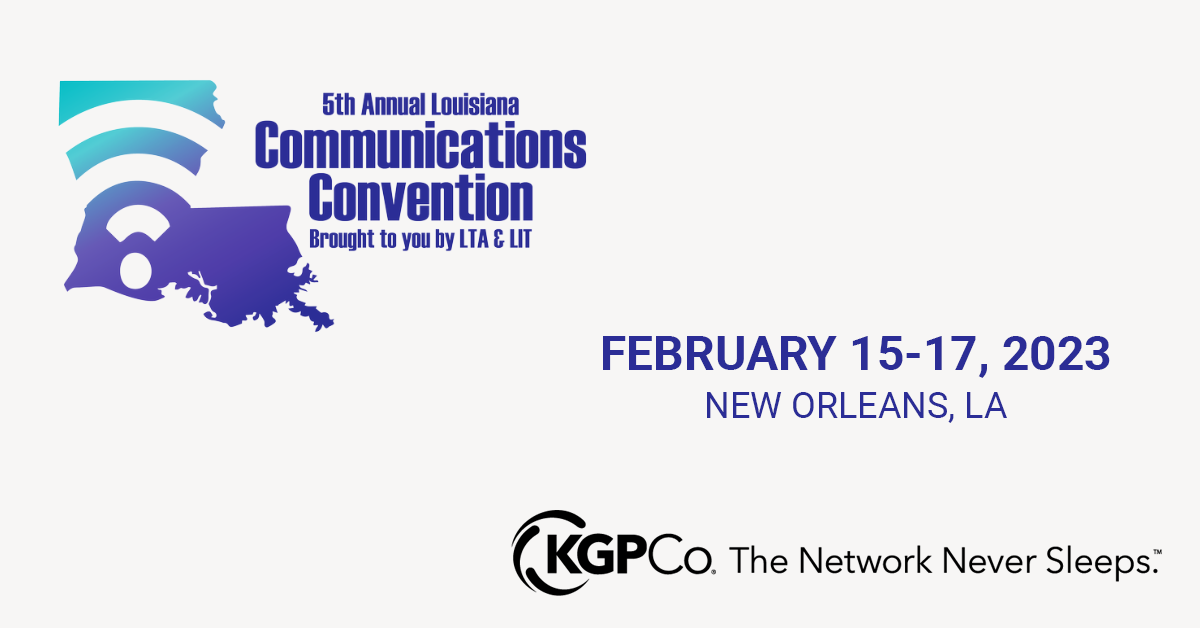 Louisiana’s independent telephone companies began as family affairs. The companies had their beginnings in an effort to provide service where none existed. One company in Louisiana got its start by running a wire to a remote oil well in the swamp, another originated when it became clear that it was necessary to keep men on irrigation canals informed when to open and close flumes on rice fields, but most independent phone companies emerged out of the simple commitment of local families to bring communication services to areas that no one else was willing to serve.

In 1947, there were 35 independent telephone companies in Louisiana; ranging in size and all connected to the telephone network. It soon became apparent that the companies needed to form an association to represent their businesses in policy matters that impacted their ability to provide the telephone service the public had come to expect and demand. So, in 1948 at a meeting held at the historic Bentley Hotel in Alexandria, Louisiana, the Louisiana Telephone Association was launched. The first officers were: President - John A. Brady, Sr., First Vice-President - J. M. Nelson, Second Vice-President - J. E. Shultz and Treasurer/Secretary - Al M. Cobb.

The Louisiana Telecommunications Association is proud of our members’ history. Humbled by the efforts of those who built out the communications infrastructure across the 4 corners of our great state in the previous century, LTA is committed to supporting policies that ensure our member companies and the communities they serve enjoy access to 21st-century communication services. Ten companies strong, representing over 2500 employees and serving over 110,000 Louisiana homes and businesses — LTA members’ telecommunications infrastructure binds our state together. 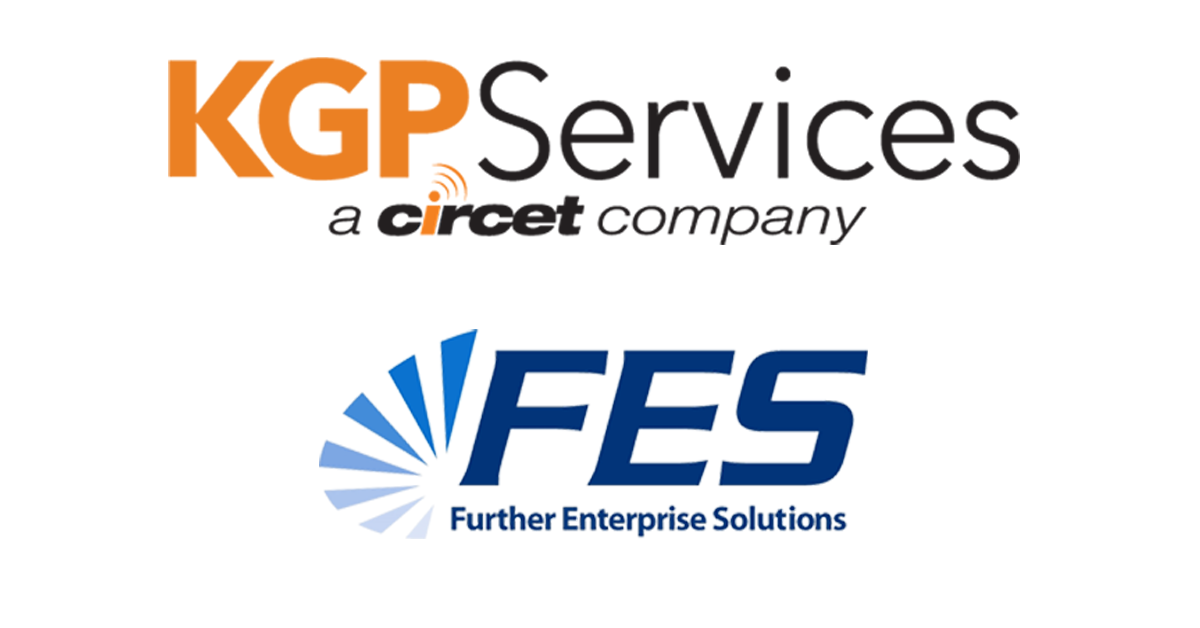 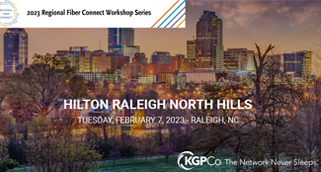 Put your company front and center with industry and community leaders by exhibiting at one of our Regional Fiber Connect Workshops! Join us and enjoy face-to-face networking opportunities with an audience eager to learn how to bring fiber to their communities. 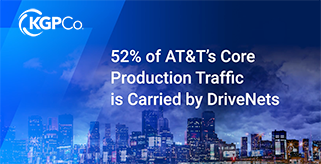 DriveNets – a leader in cloud-native networking solutions – is currently transporting more than 52% of the core network traffic on AT&T’s North American network, according to a blog posted on AT&T’s website January 26, 2023. 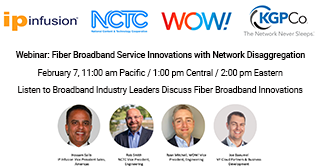 Join KGPCo and IP Infusion for a Webinar with leading US Broadband Provider WOW! and NCTC (National Content and Technology Cooperative) and learn how disaggregated networking solutions can build FTTH rollouts while driving the future of broadband networks.